Controversial Nigerian journalist, Kemi Olunloyo made a very daring allegation following the sudden death of popular preacher and former beauty queen, Mrs. Ibidunni Ighalo. Reverend Ibidun Ighodalo reportedly died suddenly in her hotel room at Port Harcourt in the early hours of Sunday, June 14, 20020 due to a heart attack whilst she was sleeping.

CHECK OUT:  ‘Chioma is A Gift From God To You’- Wizkid Reportedly Tells Davido

Ibidun who was to mark her 40th birthday on July 19, 2020, was said to have been in Bayelsa and Rivers states helping to with the building of isolation centres for COVID-19 patients. Celebrities like Eniola Badmus revealed how she planned on celebrating her birthday. 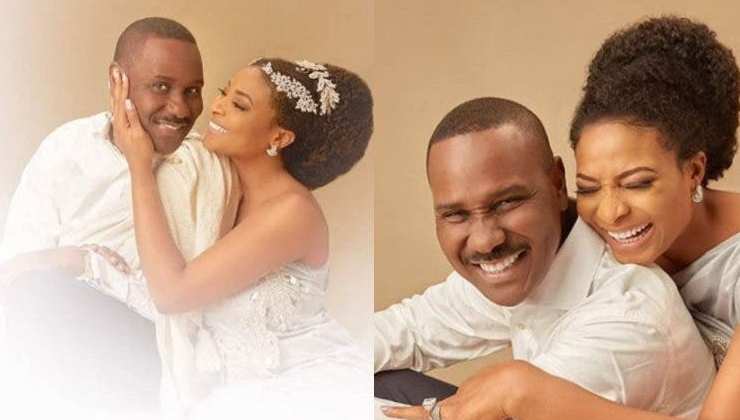 A statement was released by her family which reads;

“The Ighodalo and Olaleye Ajayi families are deeply saddened to announce the sudden loss of our beloved wife and daughter Mrs. Ibidunni Ituah-Ighodalo who passed away in the early hours of today,” the statement read.

“As you will understand, this is a difficult time for our families and we will appreciate some privacy during this time. All information on burial proceedings will be provided in due course,” it added. 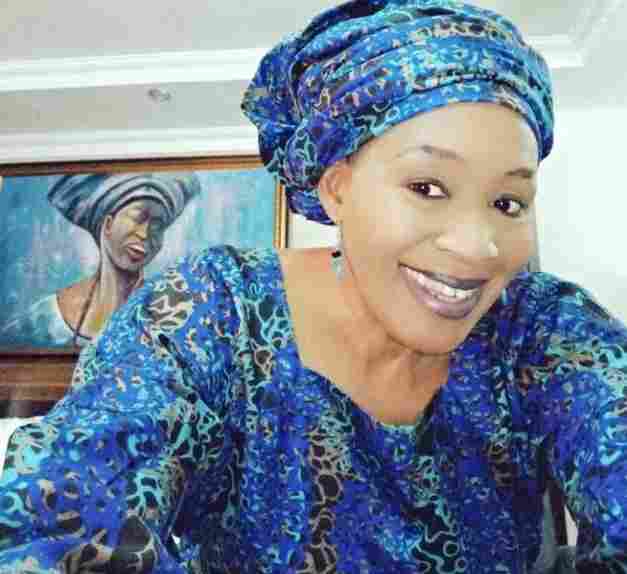 Kemi Olunloyo blew hot whilst mourning Mrs. Ibidunni Ighodalo, as she claimed that the departed soul was an online friend of hers and their friendship began in February 2020.

Kemi claimed she couldn’t have died suddenly and orders the Nigeria Police to look into her death. She suggests that her last meal be checked, a proper autopsy be done, and urge the Police to probe into why her page was deactivated. Kemi suspected a case of suicide or murder.

“Ibidun Ighodalo just became my online friend this February 2020. She said she had a foundation, always checking on me in IG DM. I have screenshots. Why will her Instagram page be deactivated by anyone? @PoliceNG must Investigate how she DIED in a hotel room

There is a wave of poisoning deaths all over Nigeria. Pure nonsense! The Niger Delta Commission guy was also poisoned. Did someone poison her in the hotel? I want to know her last meal, @Facebook legal dept will tell us what time her IG was deactivated and from what location

There must be NO COVER UP in her death. Wanna see her autopsy. 41yo women do have cardiac arrest SECONDARY to what though? To deactivate a page then cardiac arrest signifies SUICIDE, other way around MURDER. @PoliceNG get to work @GovWike pls open an investigation

The hotel in Port Harcourt needs to be SEALED as a potential crime scene. The entire kitchen staff & management need to be detained and interviewed on what she ate before that cardiac arrest. Someone died in there. SHE MUST NOT be buried YET!

Ibidun Ighodalo’s family needs to be interrogated on who ran her Instagram pages. The Nurudeen Lawal guy who travelled with her to PH must be detained for questioning.

Did he run the foundation page along with her? Why isn’t an obituary posted on that page.”

Hours before her death, Ibudun shared a photo of her looking stunning in a red dress with a suitcase. The late Ibidunni Ighodalo shared a lovely photo of herself rocking a red dress holding luggage and a handbag on her Instagram page. Reacting to her death hours later, Dele Momodu commented on her picture revealing that he wanted to call her on phone the day before but drifted and couldn’t make the call.

Dele Momodu wrote “I wanted to call you yesterday when I saw this picture, to ask where you were going, but drifted and didn’t make the call… Makes it more painful… RIP.”

“Why do I feel there’s more to her death than the cardiac arrest story?

I never met her but watching her videos brought tears to my eyes.

She was so full of life, full of love for humanity.

If your life was taken by someone, may suffering and painful death befall that person.

They shall know no peace till they are gone.” he said. 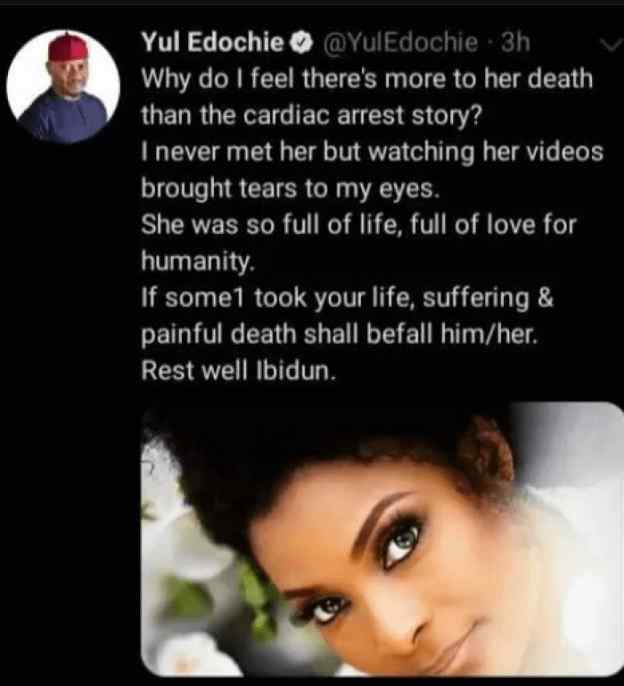 Mrs. Ighalo was buried on Saturday, June 20 at the Vaults and Gardens cemetery in Lagos State. The service was attended by Governor Rotimi Akeredolu of Ondo state, deposed Emir of Kano Sanusi Muhammad II, Dele Momodu, and many other dignitaries.

TemmyGuru is a Blogger, Bitcoin (BTC) exchanger, Physicist, Digital marketer, Promoter, Artiste Manager, an Entrepreneur and a Philanthropist. If you have any suggestion, complaint or Advert. Feel free to contact him. Whatsapp: +2347040694785 Call Only: +2348141250277

Photos Of Funke Akindele’s ‘Twin Sister’ Surface on The Internet